We think this article from Tuesday’s Independent is rather fine: 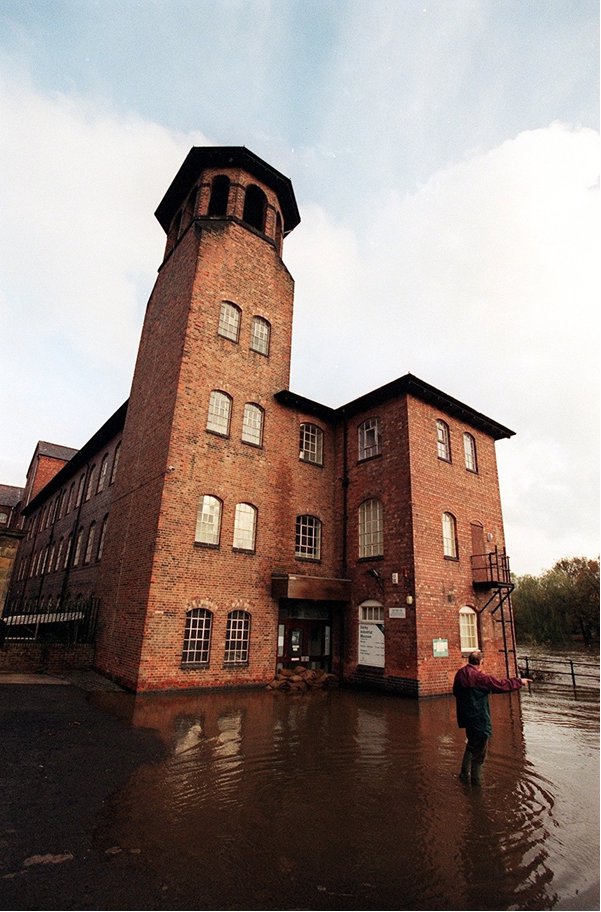 As flooded homes painfully dry out, we should reflect and wake up to the broader truth, based not on computer predictions but the evidence in front of us, that we are entering a new climatic age.

Public perception of a changing world is sometimes slow to materialise, unless it is jolted by exceptionally violent events. Once the first atom bomb was dropped on Hiroshima in August 1945 there was no doubt that humanity was in a different place; and similarly, the fall of New York’s twin towers in September 2001 unmistakably signalled a new world order.

But other more gradual shifts can be slow to register with people, and a notable one is the effect of climate change. Perhaps it is because for more than 25 years we have been told it is going to happen, based on supercomputer predictions. We have been warned about it so much that maybe we have ended up suffering from alarm-fatigue, so that when the actual signs are eventually upon us, they do not really register.

What prompts this thought is the weather of the month just gone. There is no doubt that it was the most remarkable month of weather ever recorded in Britain, one which shouts out that we are in a new place, climatically; yet I do not see any public appreciation that the world is clearly changing. But just look at it. It was both the warmest December, and the wettest calendar month ever recorded in Britain, by very substantial margins. The mean temperature record not only leapt by a full degree Centigrade, to 7.9 degrees from the previous record of 6.9 set in December 1934; the so-called “anomaly”, the amount by which the new record exceeded the long-term average, was, at 4.1 degrees, the largest in Met Office records.

There’s never been anything like it. In gardens, daffodils bloomed; in the countryside, wild flowers like ragged robin were on show; at Emsworth in Hampshire, a brood of mallard ducklings hatched. It was weather more suited to April or May.

Yet the wet was even more remarkable. December 2015 was the soggiest month since modern British rainfall records began in 1910, with 230mm of rain falling on the UK as a whole, 19mm more than the previous record set in December 1929. At the Honister Pass in Cumbria, a new 24-hour rain record was set of 341.4mm: think of it, more than a foot of rain falling in a day. And last week, more data released by the Centre for Ecology & Hydrology showed in detail what all this did to rivers.

In the north, the rivers Eden, Tyne and Lune experienced the most massive flows ever recorded in England and Wales, at 1,700 cubic metres per second, which would fill the Albert Hall in less than a minute. The “return period” for each of these events – that is, how often they would be likely to recur – was estimated at once in 100 years for the Tyne, once in 150 years for the Lune, and once in 300 years for the Eden.

That’s why 16,000 homes were flooded; and the human misery of the flooding is what, entirely understandably, we have all focused on. Yet now, as the homes painfully dry out, we should reflect and wake up to the broader truth, based not on computer predictions but the evidence in front of us, that we are entering a new climatic age. 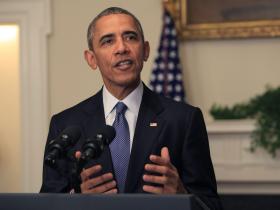 There is a debate about it, of course, with the sad and dwindling band of climate sceptics desperate to assert that this is all just part of natural variability, while climate scientists politely point out that on the other hand, it is all perfectly consistent with the forecasts of global warming: a warming atmosphere holds more moisture…

But never mind the debate. Go and look at the data yourself – it’s all easily available online – and see what your instinct tells you. A December with daffodils and ducklings… a December that saw bridges which had stood for hundreds of years washed away… it’s not normal, is it? It’s hugely different. Common sense tells you that. Never mind 25 years of computer predictions, these are events that are happening now, in the real world, and they tell me, and I expect they tell many people who stop to consider, that climate change is upon us.

By Michael McCarthy, taken from

The Silk Mill photograph is from the Derby Telegraph.