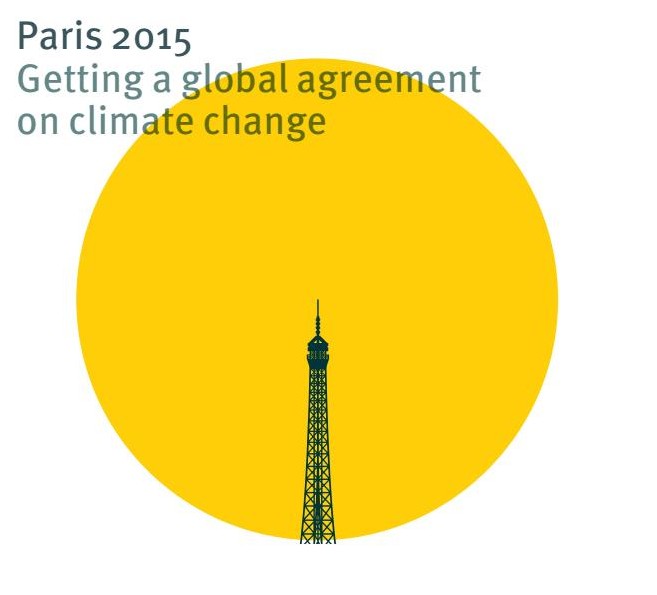 On Thursday November the 5th John Selwyn Gummer – now Lord Deben – addressed a meeting of more than 100 people at Derby Cathedral.  An outspoken voice on climate change, Lord Deben chairs the Independent Committee on Climate Change and will be representing the UK at the Paris 2015 conference.

He spoke very well, countering the sceptics. He kept reminding us of how important the Climate Act was and what a lead Britain had given the world. He attributed some of this to the fact that Margaret Thatcher was a scientist, who recognised the threat from climate change, and insisted on telling things as they were. He stressed the need to look at evidence, at what is happening, to be sceptical in the best sense, and not to get distracted by ideology. He was clear that the Paris talks would be a step forward but nevertheless taking on board all the promises from the various Governments  it looks like we will be heading for 2.7 degrees of warming, which , in short, is intolerable. He also said that the 2C degrees ceiling was somewhat arbitrary. He inferred that Government policies will lock us in to emissions way higher than what could be compatible with 2C temp rise, but that is what the Committee on Climate Change  is addressing, see for example http://www.carbonbrief.org/ccc-uk-wind-and-solar-will-be-cheaper-than-gas-by-2020. He was pleased about the changes of Prime Minister in Australia, the change of Government in Canada and the fact that the USA and China are grappling with the issue far more seriously that one might have foreseen a little while ago. He stressed that he was a Catholic, and says that the stand by the Pope was enormously significant, especially as a challenge to the republicans in the USA who want label climate change as some sort of pro-communist plot.

But he didn’t seem to do that well when it came to the questions. He said that issue with renewables was that they had been much more successful than predicted, for example off shore wind farms were giving a return of 40% not the 29% forecast,  and this created a problem for the chancellor.  Maybe he was being politic; but we didn’t hear him say that he was ‘concerned that a stream of recent cutbacks to subsidies for solar and onshore wind power generation had hit the confidence of those who might be willing to invest in green technology’ The quote is from him is in the Observer, just 4 days later.

He said that we must skew the argument around fracking; that would divert attention away from the main need, to cut CO2, and keep the temperature rise down. But his point was that government policy was strategic.  You are producing CO2 whether you get it from one source or from the other.  The government wants nuclear energy for the same reason.

He argued that evidence was that it is safe, and reminded us that we need to look at the evidence. (Many supporters of the Derby Climate Coalition would argue that the evidence of coming through large scale longitudinal studies shows that the evidence shows otherwise; see for example http://www.foe.co.uk/sites/default/files/downloads/why-uk-fracking-not-compatible-with-tackling-climate-change-86338.pdf). He talked about the need to ensure that we had supplies of gas, and talked about the dangers of being dependent upon Putin. (Incidentally Caroline Lucas says is can come from Norway, and that the best option is to import in the short term and invest in alternatives). He didn’t seem to hear the heckler who said that fracked gas is a fossil fuel, the implication being that  we have to keep all fossil fuels in the ground.

Above all Lord Deben seemed to have little to say about building a movement from below that keeps the pressure on the politicians. But we wouldn’t have expected that from him.

Thank you to the organisers for putting on this event.