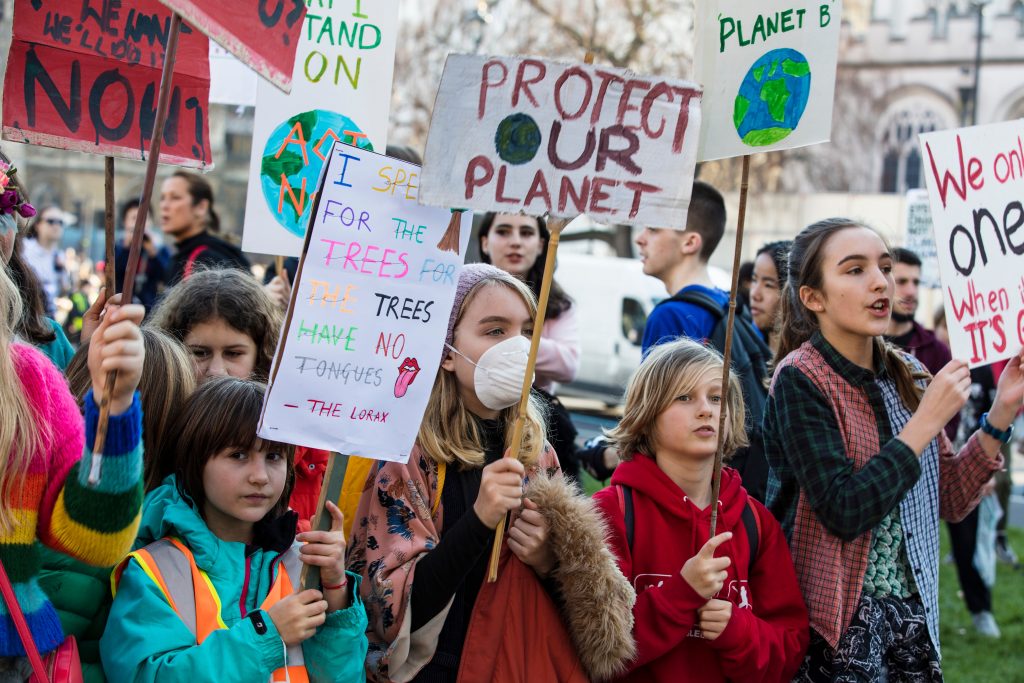 The global climate school strike on 24 May was reportedly the biggest yet, even bigger than the 1.4m-strong actions on 15 March. Young people in 1,664 cities across 125 countries registered strike actions with the co-ordinating group set up by Swedish teenager Greta Thunberg. The 24 May school strikes followed mass climate action in London by Extinction Rebellion (XR), which led to over 1,100 arrests over 11 days.

The group, #FridaysForFuture, has called on adults to join the ‘mass resistance’ and to walk out of work on Friday 20 September.

The 20 September strike will be just before the 23 September UN Climate Action Summit in New York called by UN secretary-general António Guterres. At the summit, states will be asked to present ‘concrete, realistic plans’ for dramatically reducing their national greenhouse gas emissions over the next 20 years. If countries are going to present science-based climate action plans in September, they will need to be pressured long before then.

Greta Thunberg are: ‘asking adults to step up alongside us…. go out on to the streets to make your voices heard and make this a turning point in our history.’ People inside work are asked to do whatever they can. Urge your union to make a stand. All out strikes would be great. Some are talking about a half hour stoppage, and there is a possibility a resolution for this will be put to the TUC conference. Such stoppages could be accompanied by meetings outside the workplace with speakers from the schools. Another option is to send a delegation to meet and show support for the students.

‘Global Climate Strike’ has been formed for adults by climate campaigners 350.org in response to the call, with a website where you can sign up, and a guide to supporting school strikers. There is a FaceBook page where you can find out and joining the nearest action : see  UK Student Climate Network.