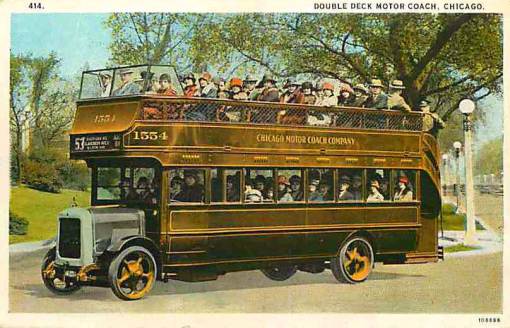 Every day, more people are waking up to climate change. What scientists predicted decades ago is happening right now. Last year has now been confirmed, by NASA and the US National Oceanic and Atmospheric Administration, as the warmest year since records began in 1880. And the 10 warmest years in the instrumental record, with the exception of 1998, have now occurred since 2000.

The fact is that humans have, in the context of geological timescales, produced near instantaneous planetary-scale disruption. (See this link). And we have little time left to avert catastrophe. But those in power have not yet woken up, or are unwilling to act.

Following on from the tremendous success of the People’s Climate March in September, on March 7th 2015, the Time to Act on Climate Change march will bring people together again on the streets of London to demand real change and tell politicians seeking election that there is no mandate for climate-wrecking business as usual.

2015 is a crucial year for the climate. In December, governments will come together in Paris to strike a new deal for the climate – we must make our voices heard.

The groundswell is gathering momentum. Coaches have been booked from Derby, Nottingham and now Derby. The Derby coach ticket prices are £12 full price, £4 subsidised, £1 unwaged.  The coach will leave Full Street at 8.30 am. Tickets need to be booked as soon as possible. Click here to reserve your place. Note that arrangements are subject to change but we will keep you fully updated.

We are also looking for donations from sympathetic organisations and people. Donations can be sent  instead, or as well as buying a ticket; all you have to do is click here. Or contact us directly.

March 7th  acts as a springboard for further campaigning in the run-up to the election (and of course throughout the year). We want to challenge all parties, nationally and locally, on their climate policies (or lack of!).