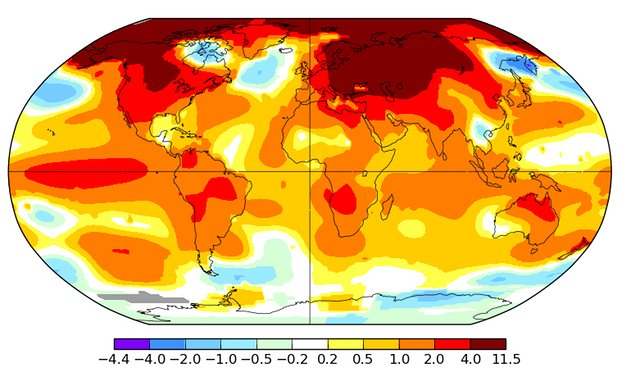 This week saw a lot of bad news.

One headline read “Current record-shattering temperatures are shocking even to climate scientists”. February 2016 was likely the hottest month in thousands (yes thousands) of years, as we approach the 2°C danger limit. “Stunning,” “wow,” “shocker,” “bombshell,” “astronomical,” “insane,”“unprecedented”– these are some of the words climate scientists have used to describe the record-shattering global surface temperatures in February 2016. For more on this read the Guardian report  and the Observer had this follow-up item:   February was the warmest month in recorded history, climate experts say
Or for a change, lets look at the reports on February’s record heat in the  Daily Mail 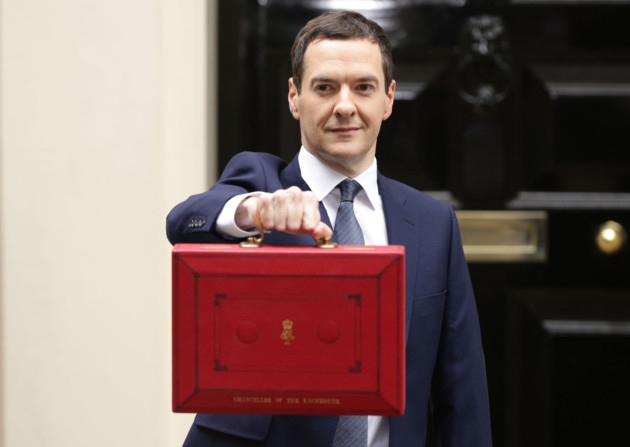 The Chancellor said  he would “put the next generation first” in Budget 2016, yet failed to mention climate change or the Paris Agreement to tackle global warming.  In effect it was  a Climate-wrecking’ Budget after £1bn tax breaks for oil and gas industry. END_OF_DOCUMENT_TOKEN_TO_BE_REPLACED 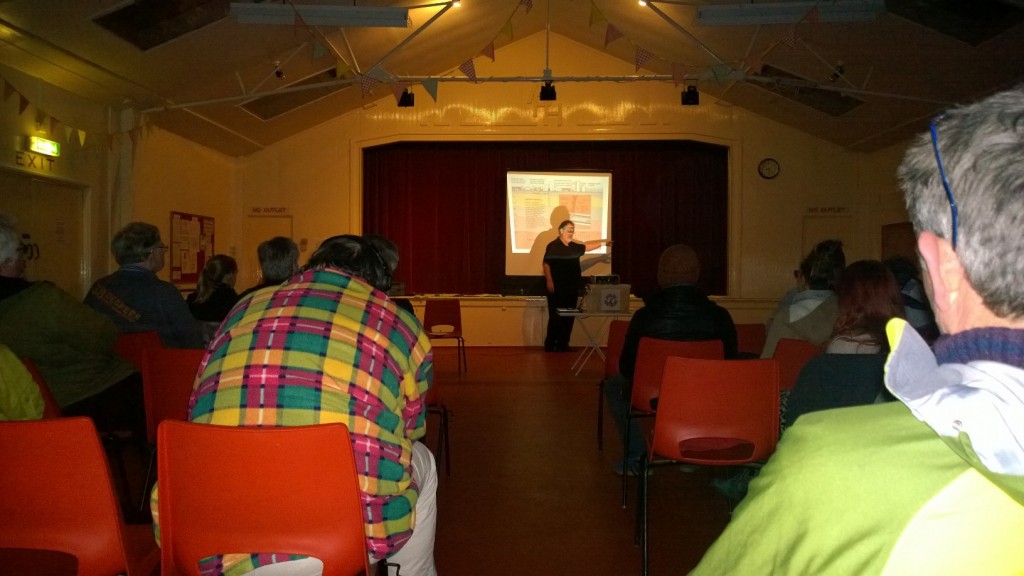 The above shows David Burley, a campaigner from South Yorkshire, speaking at an anti-fracking meeting  last Wednesday in Amber Valley to about 50 people in Alfreton.

This part of Derbyshire is ‘pitted’ with small ex-coal mining towns. The meeting was supported by Derby Climate Coalition, Unite the Community and Amber Valley 38 Degrees. The talk was excellent, as was the discussion. The next meeting will take place at 7pm on the 30th March. The venue is to be confirmed.

The campaigners are organising a petition: please sign here https://you.38degrees.org.uk/petitions/stop-fracking-in-amber-valley